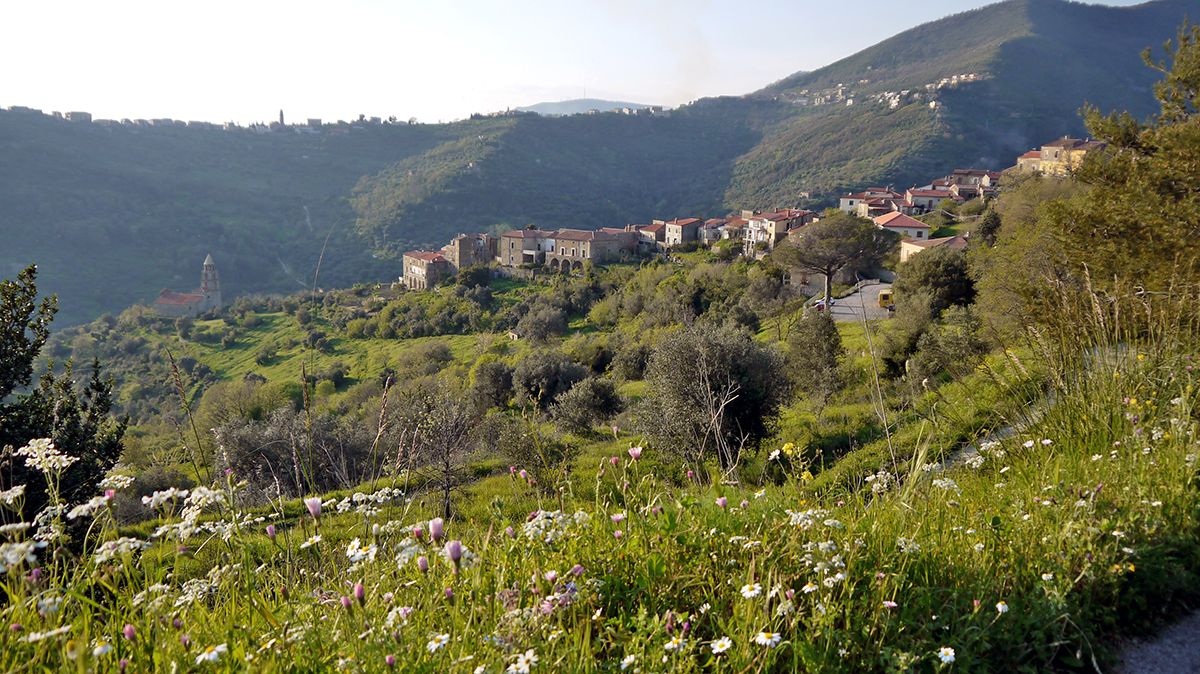 the beautiful corner of the municipal territory, thanks to the intact preservation of
the typical elements of the ancient Cilentan village. Subject to a positive restoration in recent years
Galdo has become a crucial stage for the tourist who wants to listen to the important story of Cilento.

Characteristic is the Church of San Nicola, isolated from the country and for this most solemn and
majestic. Built in the XIV century it has three naves with an important altar, now completely stripped of
the antique stucco. Hosts a beautiful wooden choir and a precious organ was restored in the XVII
century. The Palace of the Galdo Barons is an ancient building of 1605 with adjoining chapel of
gentleness, dedicated to the Ascension of Christ. Has been restored several times, the Church of San
Rocco is a rustic chapel that in the facade proposes baroque elements. Singular the two arches with the
bell that overrun the eardrum. Inside are conserved some valuable wooden statues.