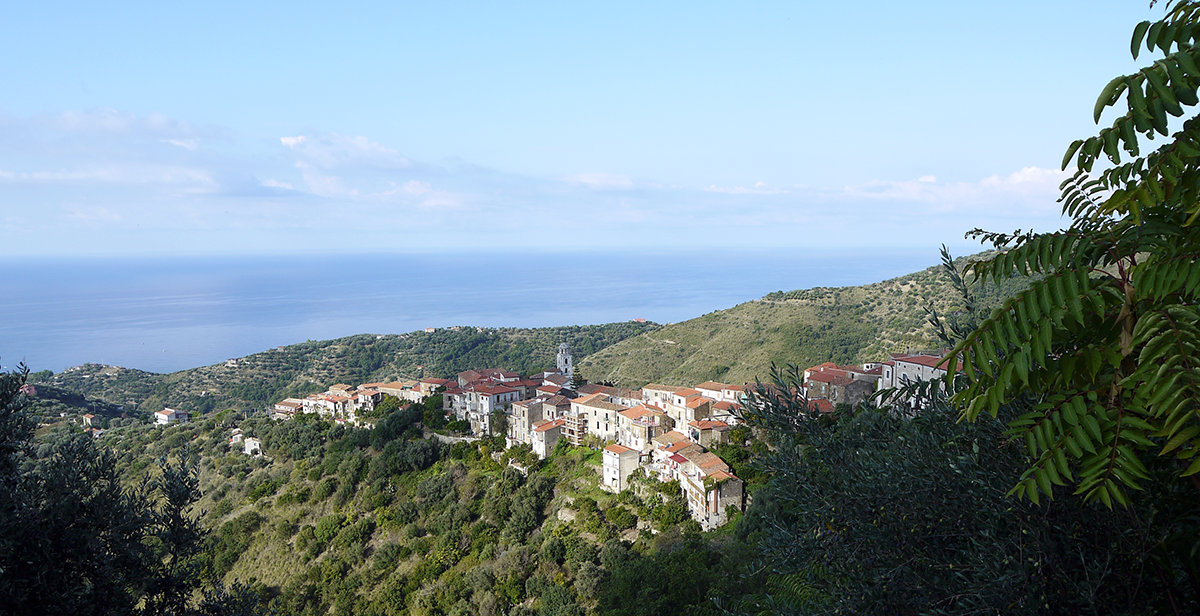 The inhabited area of Cannicchio it is collected along the hillside with an urban structure typical of the
defensive settlements:

the settlements, in fact, there are tightened to one another, almost as of the
strongholds, to form a single massive and solid body. Characteristic some corners of the country with
ancient arches and towers. The walk is rich of sudden glimpses and suggestive. According to the
tradition, the original chapel of the Church of S. Martino was built by the three bishops who had escaped
to a storm and hosted by the lords of Cannicchio.

Enlarged in 1580 the contribution of the whole
community of Cannicchiese is composed of three aisles and very welcoming. The Chapel of S. Rocco was
built after the plague of the year 1508 on the place where, by the aid of the holy, the virus stopped,
saving the village. The Chapel of the Madonna of Soccorso was built before 1580 at the point where Our
Madonna appeared to a young girl disturbed by the devil.

A time was possessed and the headquarters of
the local Confraternity. In the lowest part of the country, but detached from it, in the last century noble
palaces were built that, under the church, close to the main street with a double strait, called in dialect
Cancièddo, until the XVIII century the limit of the village of Cannicchio.