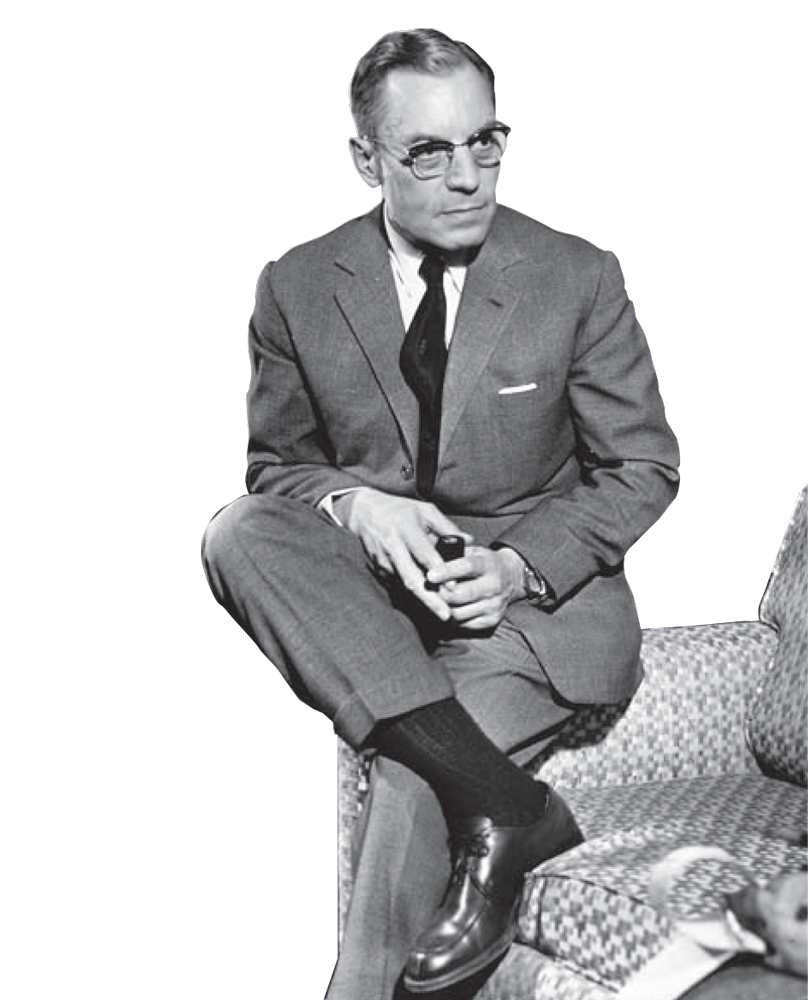 Lived for about 40 years in Pioppi to study the lifestyle of the local population, Ancel Benjamin Keys, who died in 2004 at the age of 100 years, was a U.S. biologist and physiologist, known mainly for his studies on the Epidemiology of cardiovascular diseases and the benefits of the adoption of the called “Mediterranean diet”, which gave a good scientific foundation.

From the long experience of Pioppi and Cilento, keys revealed that the population was less susceptible than others (his study based on the comparison of seven countries in the world) to the onset of cardiovascular pathologies.

Pioppi  became the center of the world for this matter, hosting for long years, in addition to keys, other illustrious scholars such as Jeremiah Stamler, Flaminio engaged and Marti Karvonen.

Today the municipality remembers him with a museum, hosted in Pioppi at Vinciprova’s Palace, dedicated to him and the Mediterranean diet.